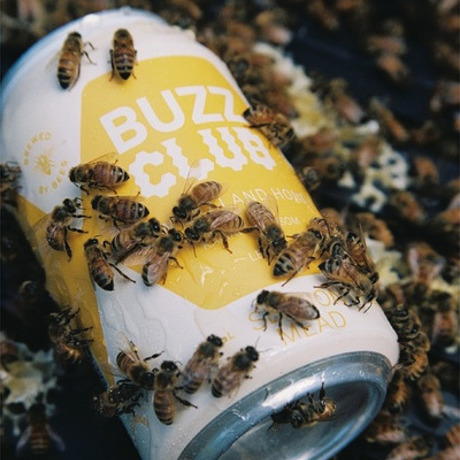 Buzz Club brew premium session mead from native New Zealand honey. The range of meads each highlights a different native New Zealand honey while remaining crisp and refreshing. Paired with iconic Kiwi fruits, Buzz Club gives you a taste of native New Zealand in a can.
Buzz Club was started by two lifeline mates after Co-founder Wilbur spent years beekeeping producing a range of different native honeys along the West Coast. While mānuka was fetching record prices locally and internationally, 187 other native plants which rely on pollination from bees, such as kāmahi, rātā and kānuka honeys had been forgotten about. As a result market prices for these had plummeted, and keepers producing these honeys were having to walk away from their hives. Fewer keepers meant fewer bees and less of our native environments benefiting from pollination. Wilbur saw a market that was reliant on one commodity, mānuka. He became determined to make a change and just like that Buzz Club's mission had started. 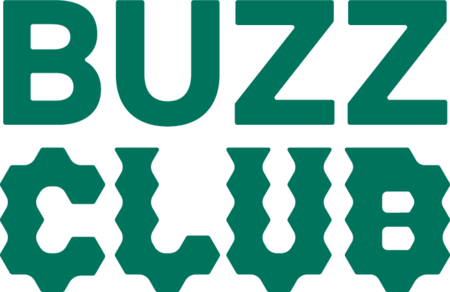 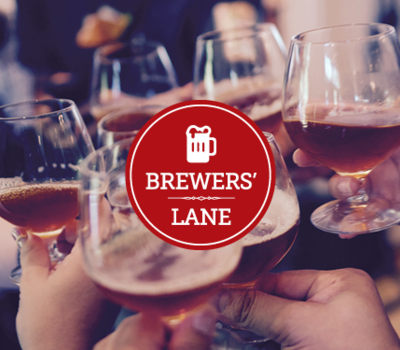