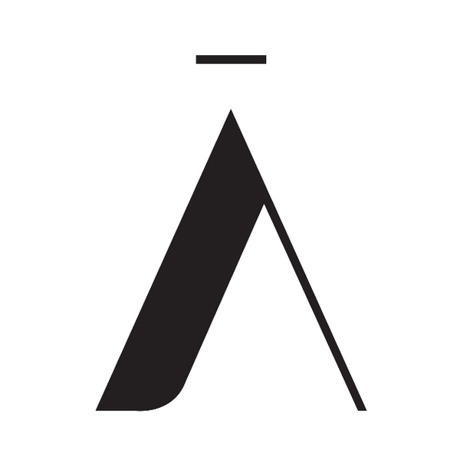 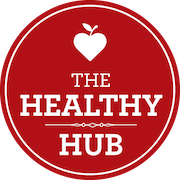 Learn more about The Healthy Hub