Just south of Auckland on the shores of the Hauraki Gulf is a farm unlike any other in New Zealand. True pioneers of the buffalo farming scene locally, Richard and Helen Dorresteyn own and operate 200 head of buffalo and were the first to farm buffalo in New Zealand in 2007. We are a family-run business, and collectively produce award-winning fresh buffalo mozzarella, bocconcini, ricotta, yoghurt and marinated buffalo cheese. We are proud to have won multiple awards and gold medals at New Zealand’s national cheese and artisan awards.

Clevedon Buffalo Co. cheese and yoghurt is made with farm fresh milk from our herd of Riverine water buffalo which graze freely on lush open pasture in Clevedon. Buffalo milk contains 58% more calcium, 40% more protein and 43% less cholesterol than cow’s milk. Buffalo is a popular alternative for those who suffer from CMA (cow’s milk allergy). 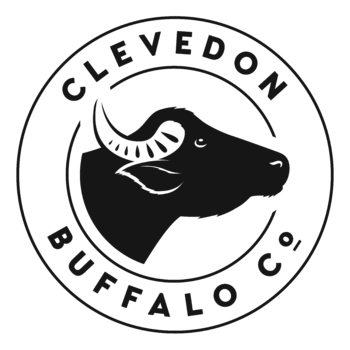