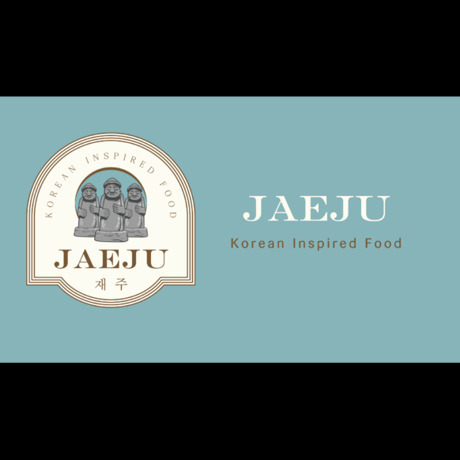 At JAEJU we serve a Korean inspired menu made from memories whilst living in South Korea. JAEJU translates to skill in Korean, and we bring this, along with favourites like Korean fried chicken, bulgogi and jayuk pork to markets and events around the South Island.

JAEJU was founded by couple Cian Curtin and Yebitna Hong who met in Queenstown in 2013. Together they then travelled to South Korea so Yebitna could finish her studies. During this time Cian immersed himself in Korean culture and their cuisine. Afterwards they travelled to the UK where he gained experience and honed his skills by working in acclaimed restaurants in the UK such as Etch and The Harwood Arms. After finishing up his most recent role as Head Chef in Hali Bar and Bistro Cian, along with partner Yebitna, have taken the plunge and have started their new adventure -JAEJU! 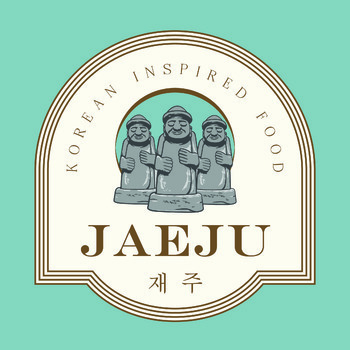 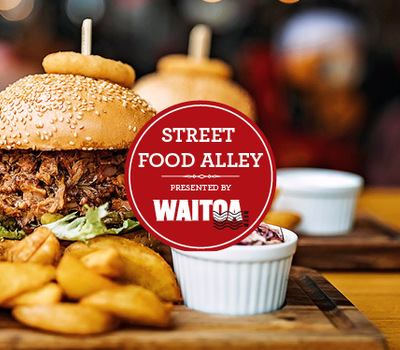