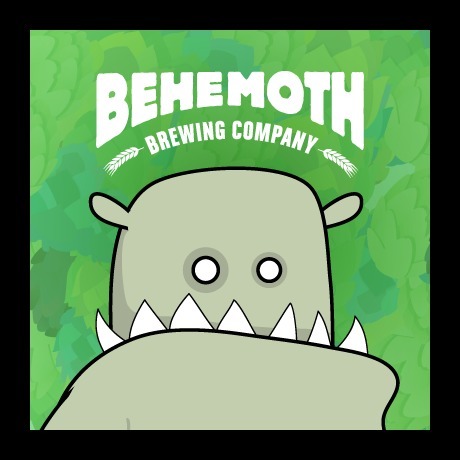 Behemoth Brewing Company is an Auckland Based brewing company focused on making bigger tasting beers. Big on flavour but also big on session-ability. They love playing around with different hop varieties and flavour combinations, including their ever popular dessert beers; including Triple Chocolate Milk Stout and Brave Bikkie Brown Ale. 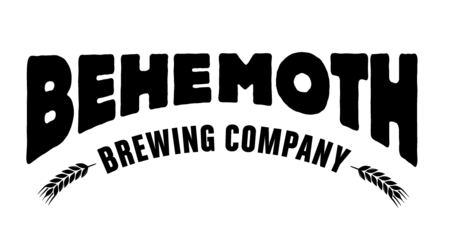 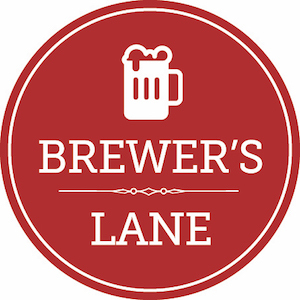