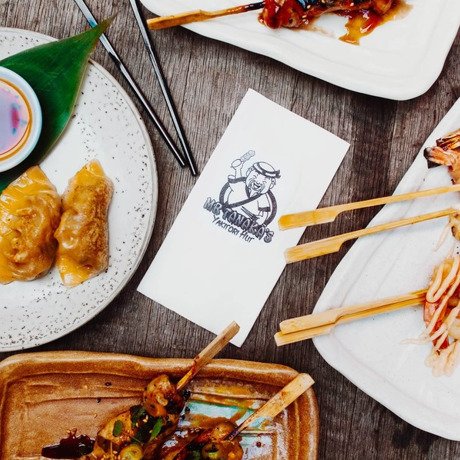 it was the turn of the 20th century …
… during the reign of Emperor Meiji, when a simple fisherman in the small village of Ine began grilling a collection of local flavours on his fishing spear, to sell to travellers on the trade route from Mainland China to Kyoto.

More than a hundred years later, that same fisherman’s great grandson has brought the secrets of Yakitori to New Zealand.

Mr Tanaka - our mighty leader - welcomes you to his new culinary home, to experience this vibrant homage to his great grandfather’s legacy. 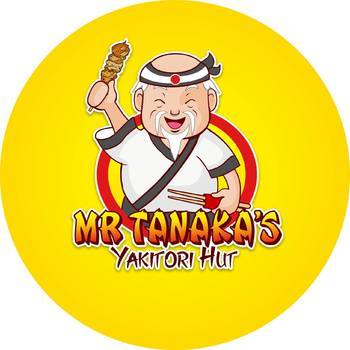 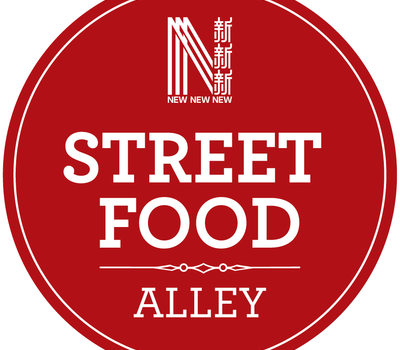