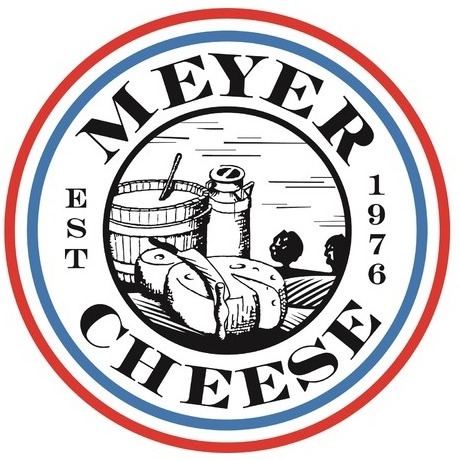 The Meyer Gouda Cheese story begins in a tiny village in the South of the Netherlands. After visiting a monastery in Postel where monks were producing handmade cheese the Meyer family was able to learn and started producing traditional Gouda style cheese.
Immigrating to New Zealand in the 1980's the family settled in the Waikato on a dairy farm just outside Hamilton.
From pasture to plate this is a true artisan setup focused on quality and tradition. 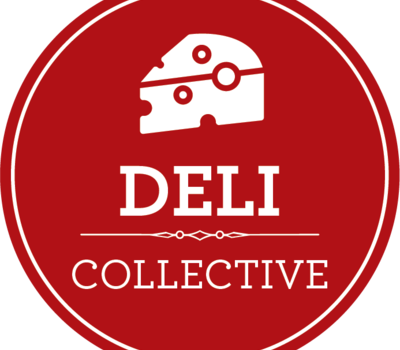