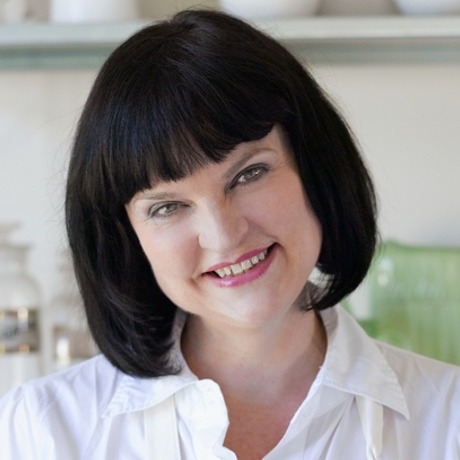 Preheat oven to 200C. Cut pumpkin flesh into 2cm cubes and place into an oven pan. Drizzle with olive oil, season with salt and pepper and toss well. Roast for 20 minutes or until golden brown.

At the same time, cook buckwheat in plenty of boiling water for 8 minutes until just tender. Drain well and place in a bowl with the roast pumpkin.