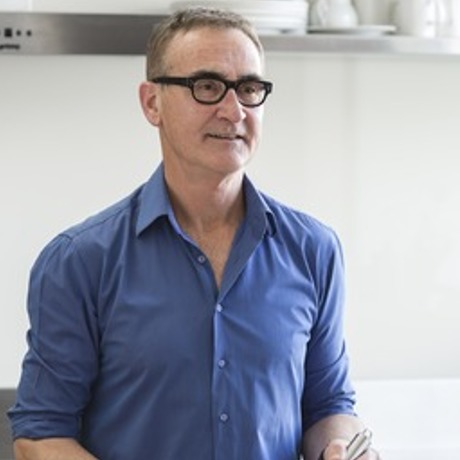 Put the lemongrass, chillies, garlic, fish sauce, soy sauce, pepper, cornflour and oil into a blender and blend until smooth. This is the marinade.

Put the venison in a large bowl and add the marinade. Mix well and marinate 1 hour.

Put the tomatoes and the cold, well-drained noodles on a large serving platter.

Heat a frying pan until hot but not smoking and quickly fry the pieces of venison until browned but rare. Sprinkle the sugar over the venison and cook, turning frequently, until well browned.

Remove venison from the heat and place on top of the noodles and tomatoes. Sprinkle the spring onion and peanuts over everything and serve with coriander sprigs and lime halves for squeezing.