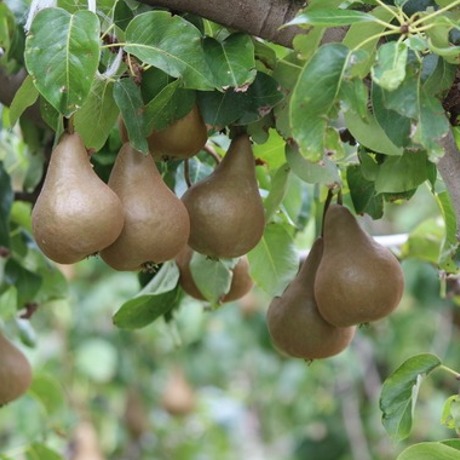 Combine sugar and cinnamon. Cut each pear in half and take out the core with a melon baller. Roll the pears in the sugar and cinnamon mixture, add a small cube of butter to the centre of the pear and then stand two halves together in the middle of a piece of foil.  Wrap the pears and make sure the foil points upwards and there are no holes as you will lose the juices as it cooks.  Place the pears upright on a baking tray and bake pears for 30 minutes or until tender.

Meanwhile make crumble; combine the oats, brown sugar, butter, cinnamon and flour in a bowl. Spread evenly on a baking tray and bake for 15 minutes or until golden brown.

Place cooked pears on serving plates. Pour over sauce from inside foil; add a dollop of vanilla yoghurt in the centre of the pear and sprinkle with crumble. 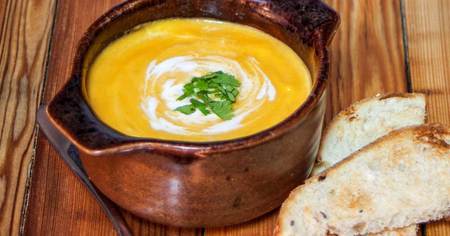 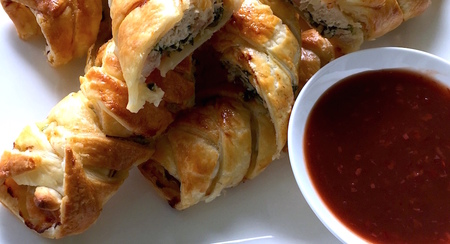