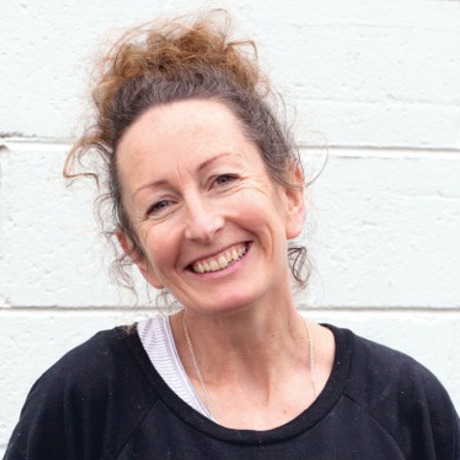 In many recipe books, you’ll see brioche made with the laminated procedure. We have adapted this recipe so it is easier to make and I find it is lighter and fluffier, which is perfect for our donuts.

In a saucepan heat the milk over a medium heat until lukewarm. Remove from heat and pour over the yeast. Stir until the yeast has dissolved.

Place sugar, flour and salt into a mixing bowl. Using an electric beater with a dough hook attachment, mix at a low speed. If you do not have a beater, mix by hand to fully combine.

Add milk/yeast mixture and eggs to the bowl, continuing to mix at a low speed until a sticky dough forms. Stop the mixer, scrape down the dough then increase speed to a medium setting and mix for 10 minutes until an elastic, shiny dough forms and pulls away from the bowl. If doing this by hand, you will be kneading the dough.

Cut butter into small pieces and gradually add to the mixture until well combined. Cover the bowl with a tea towel and allow the dough to prove until it has almost doubled in size.

Tip dough onto a floured bench. It is now ready to use.

The proving of the dough is highly dependent on the room temperature. Traditionally, brioche recipes require the dough to be chilled prior to it being used – overnight or for at least 2 hours. I tend to avoid this method as it can make the dough slightly firmer and less fluffy. This means that you have to work faster once the dough is ready in order to stop it from over-proving, especially during hot summer months. If you find it is proving too quickly, you can place it in the refrigerator for short periods to slow down the process. 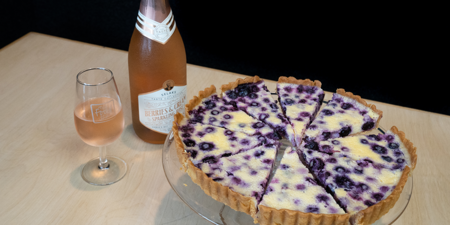