Got a bit of a rumble in your tummy?  Head to New New New Street Food Alley where you’ll be in a food-lovers paradise - satisfy your hunger, rest your tired feet and fill up on some delicious food and beverages.

Synonymous with the history of global brewing, New New New Corporation defines an era of consumer innocence and easy good times, all from the site of its Fermented Beverages…

it was the turn of the 20th century … … during the reign of Emperor Meiji, when a simple fisherman in the small village of Ine began grilling a collection of… 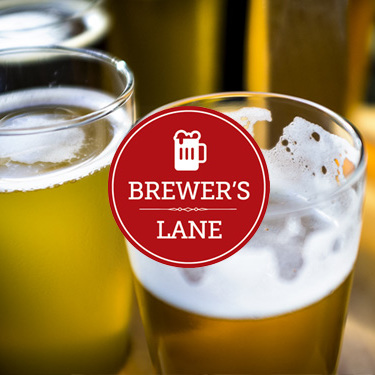 Brewer’s Lane brings together a collection of breweries, showcasing their range of craft beers.