Inspired by the craft beer revolution, Brewer’s Lane brings together a collection of breweries, showcasing their range of craft beers. Meet the brewers, discover new craft beers and learn the unique stories behind each brewery.

Our mission is simple: to produce fresh, flavourful beers using the finest ingredients from the planet. We use the best of both old and new brewing techniques. Ohh and hops,…

Mata Beer is a craft brewery based in the eastern bay of Plenty. We have been creating, brewing and bottling our beer since 2005. We have a passion for brewing beers edged…

Beer Jerk is a bit like a book club but with wonderful, interesting beers. And no books. Each week our members drink a different beer and they discover the story behind the…

Behemoth Brewing Company is an Auckland Based brewing company focused on making bigger tasting beers. Big on flavour but also big on session-ability. They love playing around…

Quality Beer with Heritage - that's why the Birkenhead Brewing Company is passionate about great beer. We make beer that people rave about. Available across the country in…

We make a range of solid drops, as well as some bigger, bolder and wackier numbers. Seek us out, stay funky.

Harrington's Breweries are family owned and as passionate about making great craft beer as when we started in 1991 and celebration 25 years this year, our proudest moment…

McCashin's Brewery is located is the historic Rochdale Cider Factory in Stoke, Nelson. Terry McCashin started the Brewery in 1981 and has been credited as starting the "craft…

McLeod's is Northland's award-winning brewery, making good beer whatever the style. Our range, including core favourites such as Tropical Cyclone Double IPA or seasonals like…

A specialty beer made in a traditional or non-mechanized way by a small brewery or produced in limited quantities. 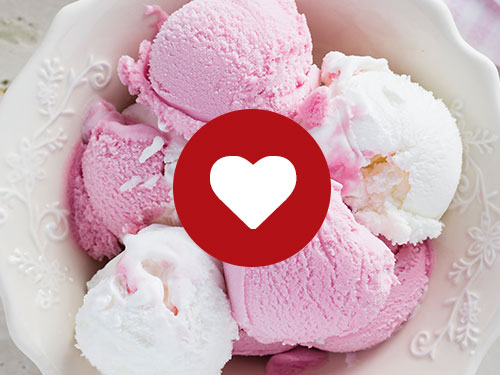 Use our favs feature to bookmark chefs, exhibitors, events, specials and more to create your own personalised itinerary of the show. Save and email your favs to yourself, friends, share on social media, or print and bring to the show.