Sean Connolly is one of Australia's and New Zealand's most well respected and recognised chefs.

Chef of the Year, 2006, 2007 Sean left Star City Casino in 2010 to pursue international opportunities and his growing TV career. This led him to New Zealand where in 2011 he, together with Skycity Auckland opened the multi-million dollar restaurant called 'The Grill by Sean Connolly'.

This was made into a 6-part documentary called 'Under The Grill' which documented Sean's journey, armed with a 4 million dollar budget and a hundred day deadline to create a world class restaurant from scratch. His documentary was well received with 39% of the country watching the documentary and discussions underway for the sequel to be filmed. The restaurant received rave reviews and in 2012 won Best Restaurant at the prestigious New Zealand Cuisine Awards.

His love for food began in Grandma Esther's kitchen in his birthplace of West Yorkshire. Her kitchen was the place to be and it is here that the foundations were laid for his amazing journey as a Chef. She taught him warmth, generosity, humility, how to be imaginative and most of all how to have fun in the kitchen.

Certainly exciting times ahead for the likeable Sean Connolly but you can be assured he will not stop there and as Joanna Saville once remarked; "blessed with sound technical wit, imagination and the intelligence not to try too hard Connolly continues to please... and sheer bloody talent ensures that his star will continue to rise". 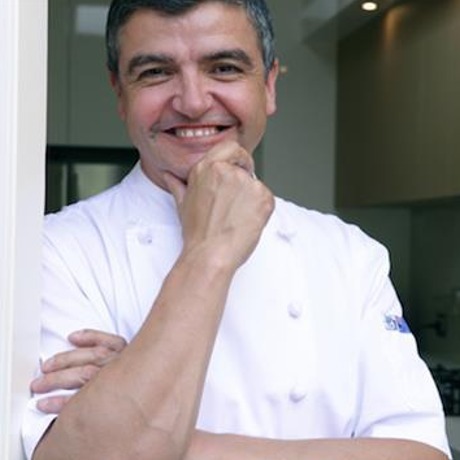