Born in Japan, Sachie migrated to New Zealand and studied a degree in Chinese, before marrying Chinese husband and business partner Nick Siu.
Since then, Sachie’s Kitchen was founded in 2010 and with it, Sachie’s vision to take authentic Asian cuisine to every home in New Zealand by making it accessible, fun and simple, was realised. More than 40,000 Kiwis have had a taste of Asian culture through food and fun at Sachie’s Kitchen over the past six years, and Sachie expects this number to rise as NZ’s Asian population
grows and we embrace Asian culture.

Gyudon (Braised Beef with Konnyaku Noodle in a Bowl)

Sashimi with Wakame and Pickled Vegetables 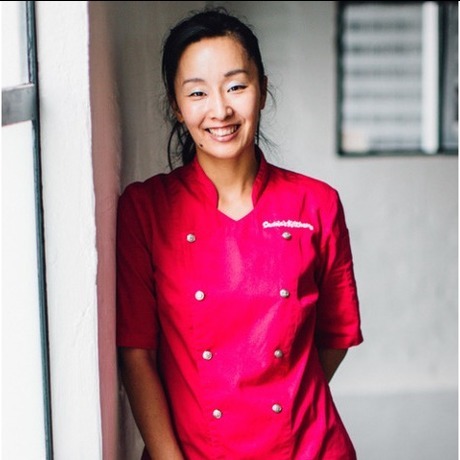