As former Cuisine magazine food editor and food columnist for the Sunday Star Times magazine, and now Consulting Food Director for the New Zealand Herald’s Bite magazine, Ray shares his long-time passion for good cooking with thousands of New Zealanders.
He was a professional chef for many years and is an award winning food stylist and food and travel writer, winning the 2005 NZ Guild of Food Writers Visuals Award, the 2006 New Zealand Magazine Publishers Association award for Journalist of the Year, Home and Food Category and the 2009 New Zealand Guild of Foodwriters, Tui Flower Recipe Award. In 2008 he was invited to present his paper on kumara at the prestigious Oxford Symposium on Food and Cookery at Oxford University UK. Ray was also one of the star judges in the original first 5 series of TVNZ’s Masterchef NZ. He is the author of five cookbooks. He lectured in Gastronomy for many years at AUT. He is a consultant for all areas of food, food service and food and design.

Fruit with Tamarind and Coconut Cream 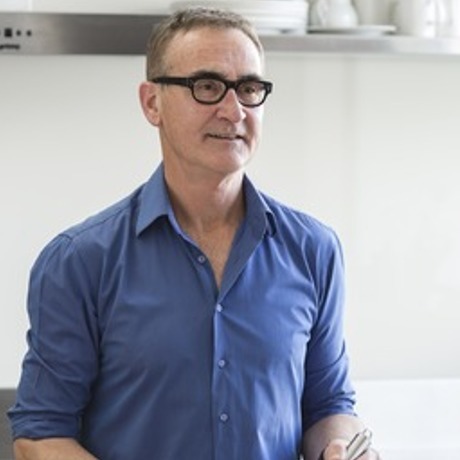