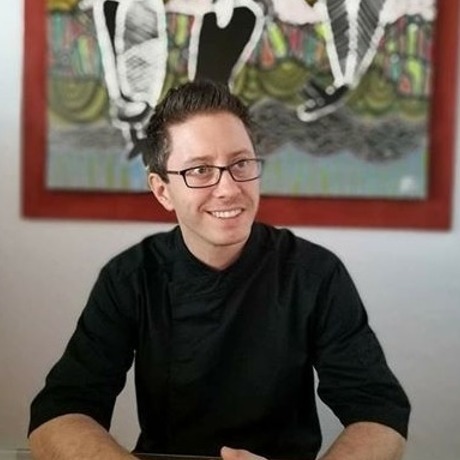 French chef Nicolas Bourgois arrived in New Caledonia in 2012 and ever since has developed a passion for cooking using local ingredients. Nicolas attended the infamous Alain Ducasse French Gastronomy Institute in Paris and since graduating, he gained experience as a chef in a selection of prestigious French restaurants, including Disneyland Paris’s 5-star hotel – InterContinental Paris.

Nicolas’ signature style is modern, light and elegant gourmet cuisine using fresh produce. He’s 100% dedicated to his craft and looks forward to his next big challenge, when he opens his new restaurant “Les 3 Chefs”, part of Hotel Le Stanley in Noumea, with fellow chefs Olivier Polizzi and Christophe Lange.