Born and raised in South Africa, Nick left at 18 to pursue a dream of becoming a world class chef with what he describes as "a burning passion for cooking".

In Sydney he enrolled in a four year course at a cooking school - tearing through it in less than three years, working at some of the city’s five star hotels.

He returned to Sydney working under Justin North at Becasse and then arrived in New Zealand where he slid straight into the kitchen of Simon Wright at The French Café.

Nick took on the opening of Dallow’s (Cuisine magazine top 50 and a finalist for best restaurant) and then Cru at Sale St. In 2012 he opened The Commons Restaurant (Metro awards - Top 50, shortlist best new restaurant & runner up best chef, Cuisine awards NZ top 50 restaurants) followed by Everybody's Izakaya, a modern Japanese Izakaya style restaurant. He then went on to be the Executive Chef of the 5 star luxury hotel the Sofitel.

Nick now splits his time between his two restaurants, Paris Butter in Auckland and his seasonal restaurant Le Petit Léon in the south of France.

He also stars in the television series The Best of New Zealand with Nick Honeyman. 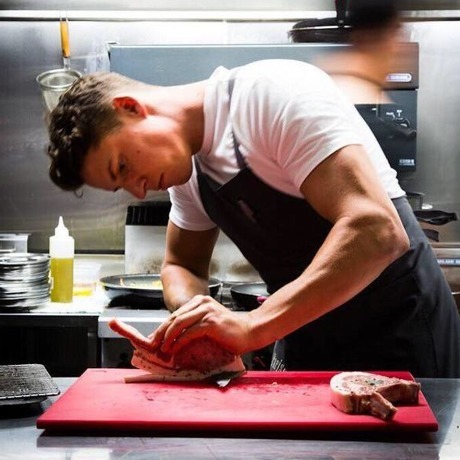