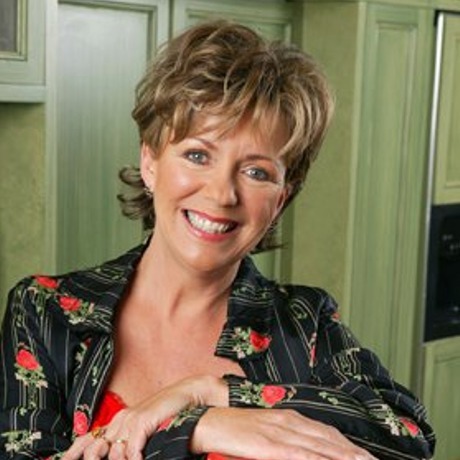 Julie is well known through her radio and television broadcasts and her award-winning food writing. She has been food editor of several prominent food magazines and newspapers in New Zealand during her successful 35-year career.

Her books have won a Montana book award, a Goodman Fielder Wattie book award, a Booksellers' Choice award and seven Gourmand World Cookbook awards. She was the recipient of the University of Canterbury (NZ) Food Journalism Award in 2001, the Montana Food & Wine Writer of the Year in 1997, took home a Gold Ladle at the World Food Media Awards in 2005, and in 2007 she was given a Special Award of the Jury at the Gourmand World Cookbook Awards.

Her focus is on fresh seasonal food, and her commitment is to provide well-tested recipes which are easy to prepare and cook with the aim of keeping families cooking and eating together.