Josh Emett made his name internationally as an acclaimed Michelin star chef, but his love of food started as a child growing up on a dairy farm in NZ.

His 10 years working for Gordon Ramsay in London, New York, Los Angeles and Melbourne were career defining, with Michelin stars collected along the way as well as an outstanding reputation.

In 2011, Emett ventured into a new arena taking on a TV role as a judge for Masterchef New Zealand, after completing five seasons of the hit show he has become something of a household name across New Zealand.

Now settled back in NZ Josh has made his mark on the restaurant scene, opening his first restaurant Rata in Queenstown in 2012 with his business partner Fleur Caulton. In 2013 he was appointed Food Director when Ostro opened in the Britomart precinct of Auckland. In 2014 Josh and Fleur opened a casual Malaysian restaurant Madam Woo, also in Queenstown, its huge success has seen them open three more outposts across NZ with several more in the pipeline. In December 2017 they also opened Hawker and Roll, a fast-casual spin off of Madam Woo and has 3 sites across NZ.

Josh has published 3 cook books, the latest being The Recipe, the vision was to the create the ultimate cooking companion for the home cook – collating over 300 recipes and getting contributions from 150 of the world’s best chefs and cooks to be published in April 2019. 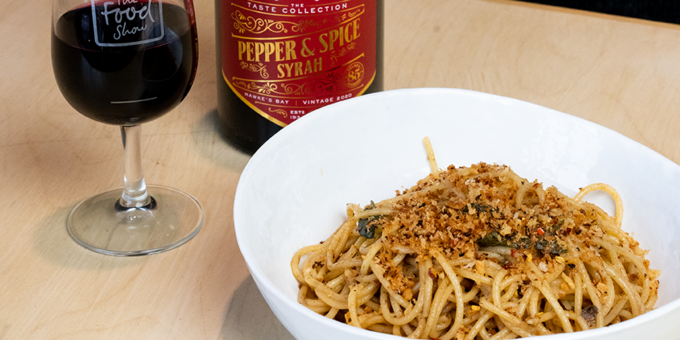 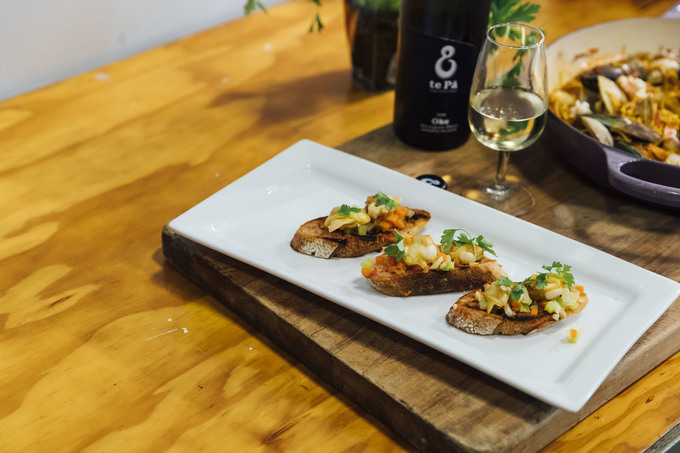 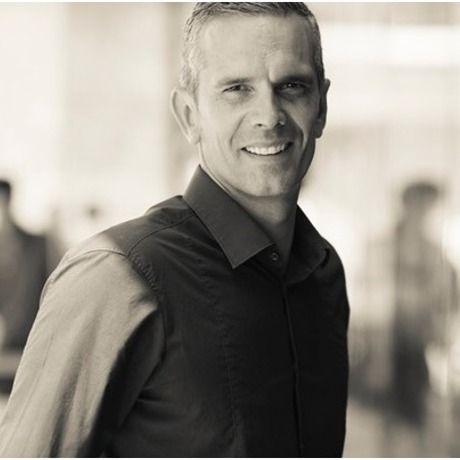