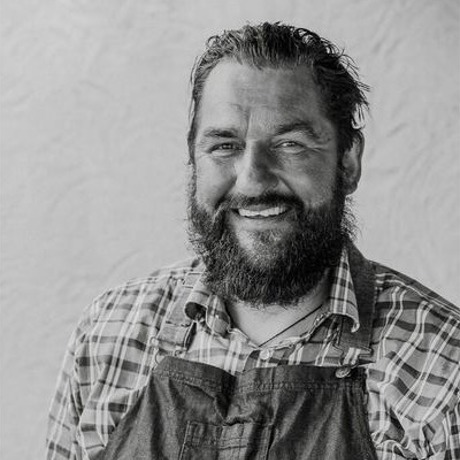 Jonny has 20 years experience as a chef, he is known to take a no-nonsense approach to cooking, which has made him a big hit in the world of cuisine, overseas and at home.

Chef Schwass has a passion for competition cooking. He was captain of the New Zealand Culinary team, who won gold and bronze medals in the FHA Culinary Challenge in Singapore. The team also participated in America's largest restaurant event the NRA Hotel Show in Chicago and brought home three bronze medals.

Jonny writes a regular column for Dish magazine and was a finalist for the New Zealand Magazine Awards columnist of the year. He regularly features on local radio RDU and on National Radio.

After losing his restaurant, Jonny focused his energy and talent on raising much needed funds and awareness for multiple charities within Christchurch. Each year he hosts (with the support of the greater hospitality community) The City Mission Sunday Lunch, to date he has helped raise $250,000 for the mission.