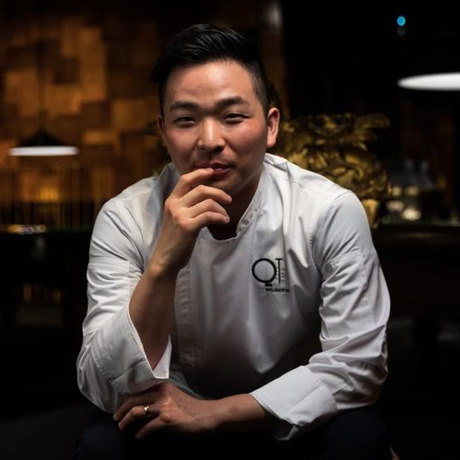 Under Do’s direction, Hippopotamus most recently earned Two Hats in the Cuisine Good Food Awards, after securing a coveted spot on Cuisine's Top New Zealand Restaurants for 2019 and 2022. Do brings his own unique flair to the restaurant, as a recipient of culinary awards from New Zealand and Korea and a fifth-generation hospitality professional. He has trained as a World Skills Olympic player in Culinary Arts, representing Korea, when he worked in Seoul for the Hilton Hotel Group.

Do’s career in the kitchen was a natural career path to take. “I come from a family of five generations working in hospitality, it is in my blood and I love every minute of it. This heritage and passion have influenced my philosophy as a chef and I believe that when dining out it should always be about enjoyment and making people feel happy. That’s what I strive for,” says Do.

Recipes by Jiwon Do