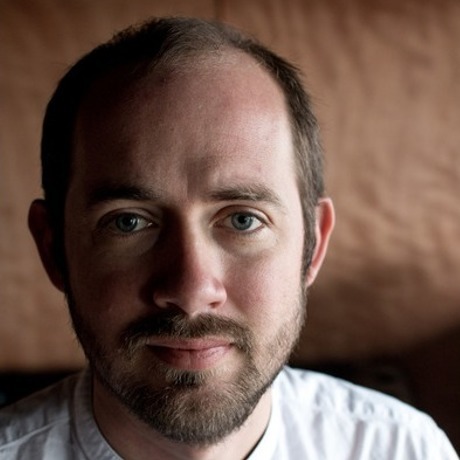 Giulio Sturla, the chef-owner of Roots Restaurant, was born in Chile and raised in Ecuador. His passion has been cooking and eating good food since he was a young boy; he has travelled extensively and worked in many different countries such as the world-renowned restaurant Mugaritz in Spain before coming to New Zealand.

Giulio and his wife Christy opened Roots Restaurant in Lyttelton after the devastating earthquake in 2011. Roots was created with a belief that a restaurant can start up from passion, commitment and determination. The main emphasis is the quality of ingredients, the stories behind the food and presenting the true flavours. Roots Restaurant has received numerous accolades and awards and has sustained a three-hat status.

Giulio is also the founder and driving force behind Eat New Zealand.