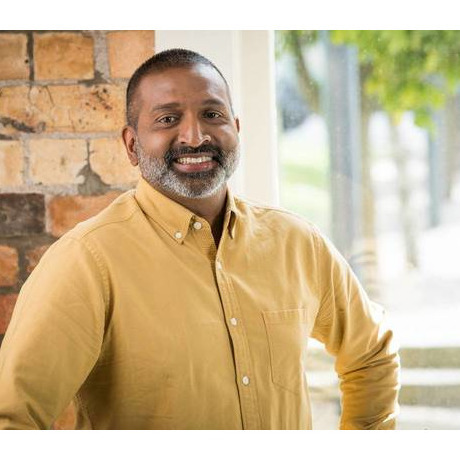 Kumeu's The Tasting Shed is a dynamic combination of Metro's Restaurant Personality of the Year two years running and owner Ganesh Raj and Head Chef Stephen Smith. Whilst Stephen impresses with his globally inspired dishes, Ganesh entertains with clever quips and tales.

The Tasting Shed was the brainchild of both Ganesh and his wife Jo, who decided to open their dream restaurant in the picturesque setting of New Zealand's oldest wine country and has been operating for 2 years to impressive reviews.

Stephen Smith was born and raised in New Plymouth. He left school at the age of 16 and entered straight into the world of cooking. His culinary travels have taken him from cooking at the award-winning Kicking Horse Resort in Canada to private chalets in France. Since moving to Auckland, Stephen made his mark at Tribeca before moving to a Head Chef role at Tin Solider before finding his place at The Tasting Shed.