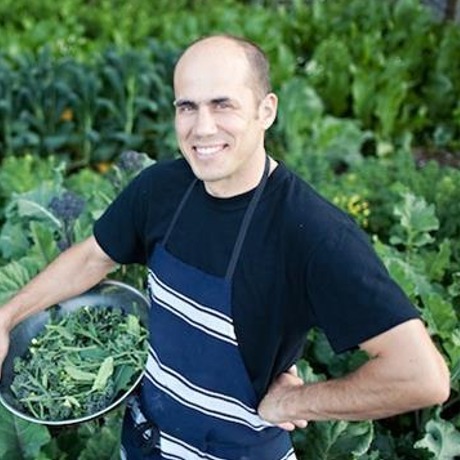 Bevan is passionate about using only the freshest, local and seasonal ingredients possible and this simple yet focused approach to modern food led to Riverstone Kitchen being awarded Supreme Winner in Cuisine magazine's Restaurant of the Year 2010 and joint winner in their class in 2011. Bevan strongly believes in ethically produced food and the concept that everyone can and should eat well.

Born in Northland, New Zealand, Bevan Smith left the family farm in 1991 to train as a chef in Christchurch. After working for several years in London at Terence Conran's La Pont de la Tour and Michael Caine's Canteen, Bevan moved to Australia where he became head chef at Philip Johnson's acclaimed ècco bistro.

Bevan opened Riverstone Kitchen in 2006 after returning to New Zealand and has since become one of the country's most recognized chefs.