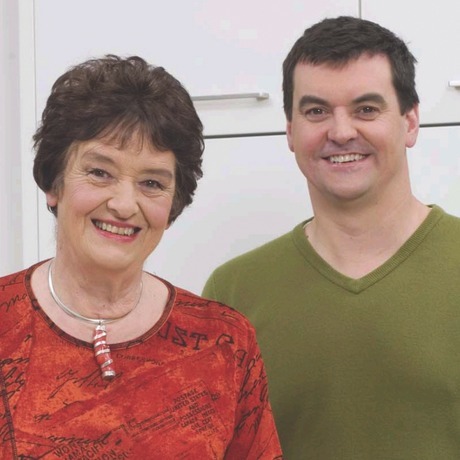 Since her first national television cooking programme in 1965, she has published more than 80 books (selling over four million copies), and has topped the Premier New Zealand Best Sellers' list.

Her awards include a platinum for the NZ cookbook with the largest number of sales.


Simon Holst
Having grown up in a 'foodie' household, Simon inherited a passion for food and cooking.

After graduating from the University of Canterbury with an MSc (Hons) in 1992, he worked for three years as a food scientist at Crop & Food Research, Lincoln. Following a stint of OE, he returned to New Zealand in 1996 to take up food writing full-time.

Simon co-authored a number (23) of cookbooks with Alison Holst, and five 'solo' books, with combined sales of over one million copies.