Over the past few weeks, LeaderBrand, one of the country’s largest producers of fresh vegetables, has been lobbying for beetroot to be declared the National Vegetable of New Zealand. However, this week a new challenger has thrown their hat into the ring. Kaipara Kumara, based in Northland, is arguing that kumara should have the title.

Both LeaderBrand and Kaipara Kumara have set up online petitions via Change.org where New Zealanders can get behind their chosen vegetable by leaving their signature.

"Ireland has the potato, Italy has the tomato, even South Carolina has a state vegetable (collard greens)…. but New Zealand, one of the world’s greatest food producers, doesn’t have its own national vegetable,” explains Richard Burke, LeaderBrand General Manager. “Beetroot is quintessentially Kiwi. We must be one of the only countries in the world that can’t serve a burger without a slice of beetroot in it. We think it’s about time that beetroot gets the recognition that it deserves.”

“We think it’s pretty obvious that kumara should be the official National Vegetable of New Zealand,” says Anthony. “It has such a long history of cultivation here. The early Maori settlers originally brought kumara to New Zealand over one thousand years ago. It’s also an incredibly versatile vegetable and something that most people enjoy eating – I don’t know many that would say no to kumara, whether it is roasted, mashed, steamed or fried!”

The battle of beetroot versus kumara will come to a head at The Food Show in Auckland from 30 July – 2 August where both LeaderBrand and Kaipara Kumara will be collecting signatures. Both petitions will then be presented to the New Zealand Government for consideration.

New Zealanders can also show their support by using the hashtag #VoteBeetroot or #VoteKumara on Twitter and Instagram. Updates on the petition will be posted on a dedicated Kumara vs. Beetroot Facebook page. LeaderBrand and Kaipara Kumara will also be running a joint recipe competition through the Facebook page to help promote the campaign. Different categories will be available depending on the entrant’s choice of vegetable. Masterchef winner, Brett McGregor, will judge the competition after The Food Show. 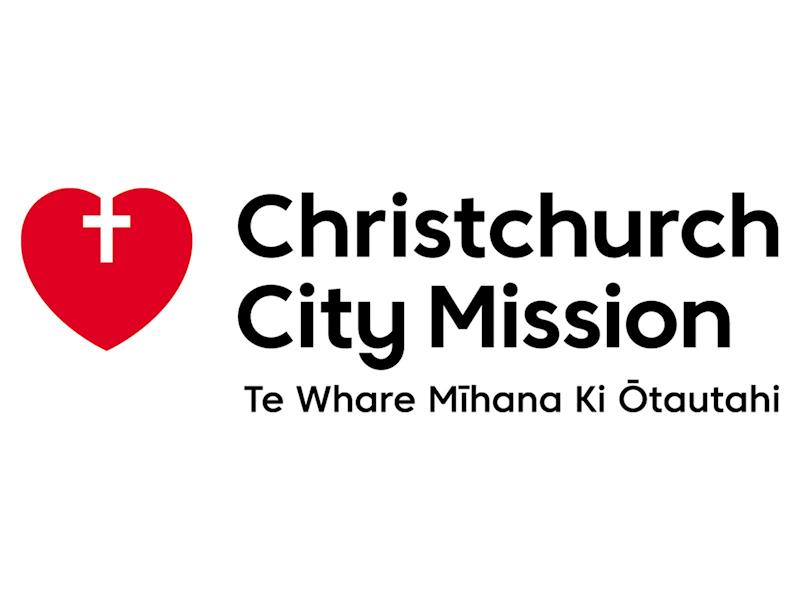